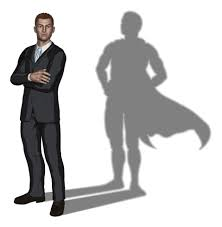 When you were growing up, I’m sure you had a role model.

Was it Mum? Dad? An Aunty or Uncle?

We as children find someone we look upto and we model their actions and behaviours, beliefs and values. It’s only now that my daughter is turning 1 that I really see just how much our kids copy exactly what we do and who we are as people.

My little girl, Isabella. She literally copies everything I do, so I have to make sure I am the best example I can be!

Growing up on the Gold Coast as a young whipper snapper, I had a lot of role models. A big one was my step father, as my father had moved away to Sydney, after my mother and he “split the sheets.”

He used to watch my footy games and teach me how I could improve my skills. We also used to play indoor cricket together and he used to take me to his cricket matches.

He was a very kind hearted man with a lot of time for me, however I was also exposed to some aspects of life that no 12 year old should ever be exposed to at that time – drugs. The drug in particular was marijuana.

I still remember the first time I got high. It was a Friday afternoon and he and my mother were sitting out the back, as they did most Fridays.

Mum went inside for one reason or another, I wasn’t sure. All I knew was, this was my opportunity to ask my step dad for a try of the bong.

My mum had been smoking all of my life and I knew what it was, as she had caught me with it before when I was 9 (however I never knew how to smoke it! I tried to roll it up in some Yellow Pages but ended up burning down the back fence)!

Anyway, my step dad said yes but not to tell mum, and I kept my word. Smoking marijuana was a behaviour I took to quite easily, as I had easy access to it in my house. It became a daily occurrence, and continued until I was very heavily addicted. 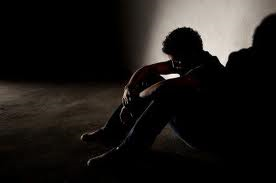 I was using drugs everyday for a number of years.

My drug use carried on for many years and lead me down a path to even heavier drugs and to some very dark and scary places that have really shaped the person that I am today.

We will save that story for another blog, though!

I learnt so many lessons from this time in my life, and I continue to learn every day.

As a result, some of the questions I ask myself on a regular basis are:

1. Am I an inspiration to myself?

2. What am I modelling to myself, my family, my friends and the world?

3. Am I an inspiration to my wife and daughter? Am I someone they admire?

If I can answer those questions positively, I know that I’m on the right track!

So if you can relate in any way, if you are a role model to just 1 person in your life, I can highly recommend asking yourself these same types of questions from time to time.

We deserve to be the best we can be; not only for ourselves but for all the special people in our lives and the next generation to come. 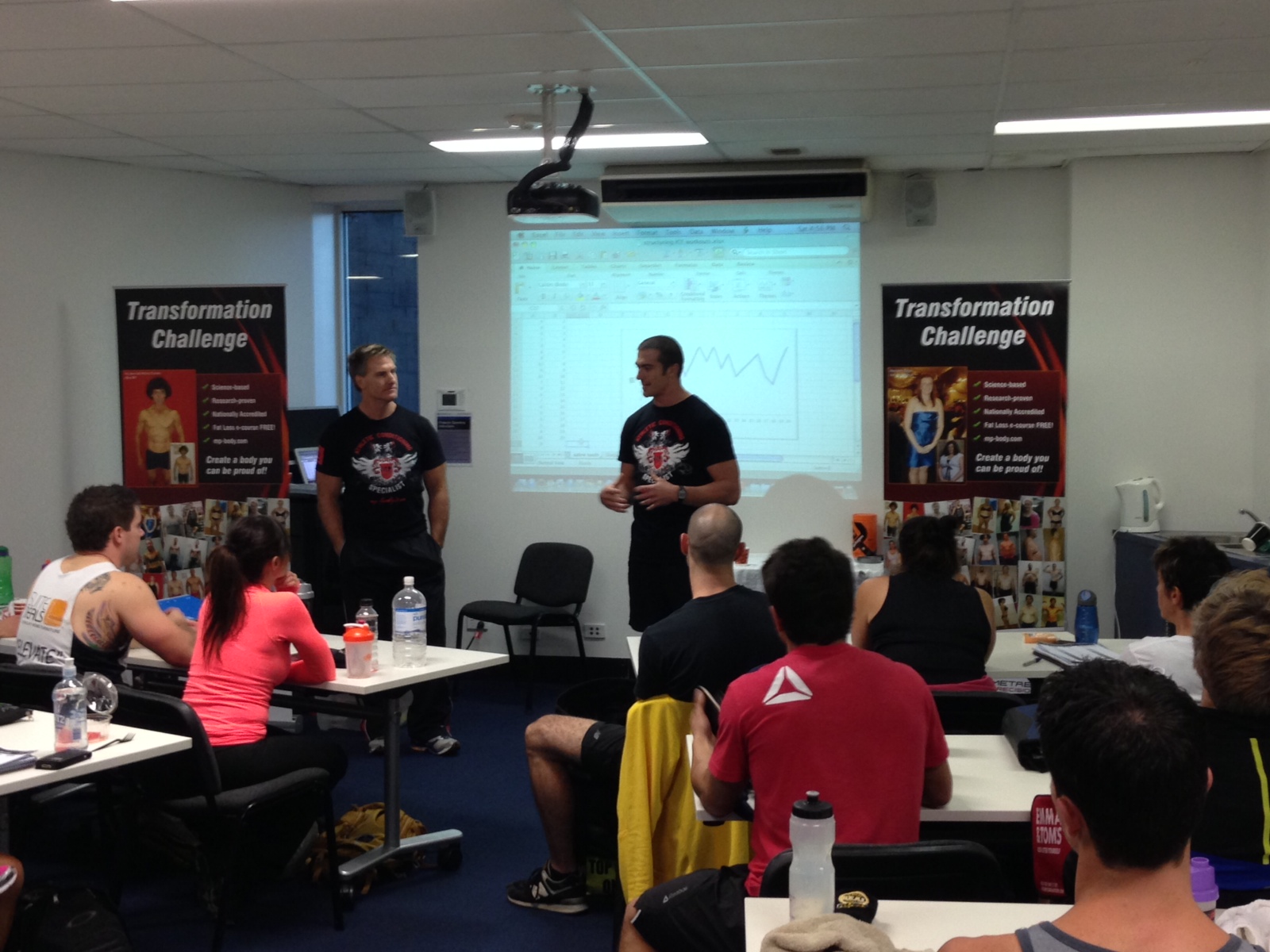 Presenting to a room full of trainers at one of the Metabolic Precision courses. Hopefully I can pass on some of my 5 years of experience in the fitness industry and help trainers get to their goals faster!

It’s so important to surround ourselves with positive mentors and leaders in our lives. If you’re a personal trainer, struggling either to make money or make time for yourself, I’d like to invite you to apply to join my mentoring program. The average lifespan of a PT is less than 3 months, so if you want to avoid the same fate as the majority of trainers in the fitness industry, I’d love to work with you! Email me: luke@mpstudio.com.au.