I was sitting at the dining room table, mum had just cooked up dinner.

As we all sat down to eat, a little bit of an argument broke out between mum and dad, and it wasn’t a good feeling.

Although I was young, I knew enough to realise when something wasn’t going well, and well, things were not going well!

As their voices got louder and louder and as the emotions and tension began to increase, all I saw was a plate full of food go flying across the room.

And it was on!

I can’t recall what happened after this, however this was the first of many not so pleasant memories of my childhood.

Not long after this, mum and dad split up, which looking back, was painful for me (and them) at the time, but the best thing for both of them to do.

It was quite an emotional time for all of us. I can’t begin to imagine the pain they were both in.

I truly believe that it was around this time that I learnt how to deal with my emotions. I witnessed my parents turn to substances to deal with the emotions they were feeling.

And as you can imagine, monkey see monkey do.

They tried to save us

It’s easy to look at this situation and say that my parents were not good people or they didn’t love their kids.

This just isn’t the case. In fact, both of my parents have amazing unconditional love for both my sister and I.

It wasn’t until I spoke of my upbringing to a mentor of mine, who told me the emotionally uncertain environment that I grew up in was probably the exact same thing that my parents experienced in their childhood, and so they were only doing what was taught to them.

So I asked both mum and dad what their upbringing was like and it was very similar, if not the same, as mine. They simply carried out what they thought was normal behaviour, based on what they’d experienced themselves. 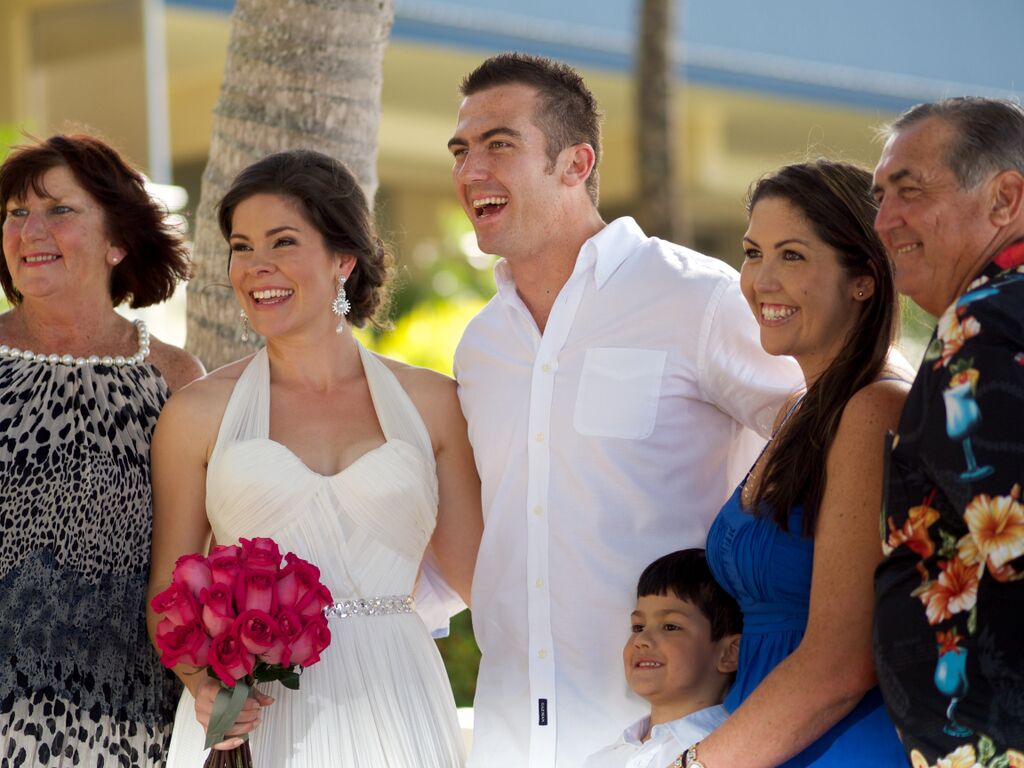 While my childhood made me the person I am today, I’m determined to break the cycle of substance abuse and physical abuse in my family.

I’ve forgiven my parents and I now understand they were doing what they thought was right for themselves and the family.

I can’t even begin to imagine what it was like growing up when they did. There was so much war, hatred, poverty and recessions (as my dad always reminds me). The world was an uncertain place.

My parents were simply doing the best they could with what they had.

And now it’s my turn to do the same thing for my family. 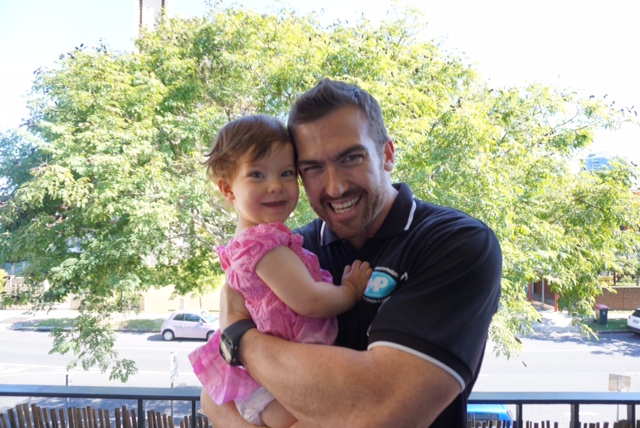 We all have different experiences growing up that shape who we are today, and it really is upto us whether we let the not-so-great experiences consume us or teach us valuable lessons.

I’m sure there have been many times in my life where I’ve used my childhood as a reason to not achieve something. I let it hold me back, rather than pushing me to be better. But not anymore.

What experiences from your childhood had the greatest impact on you?

How have they affected who you are today?

And what can you focus on moving forward to make the most of your life experience?